Our telephone lines open Monday at 7:30 am

Our City of London branch is a temporarily closed due to the current lock-down.

We are confident that we will be able to achieve continuity of care for you through our Queen Anne Street branch and are committed to looking after you now and in the future. 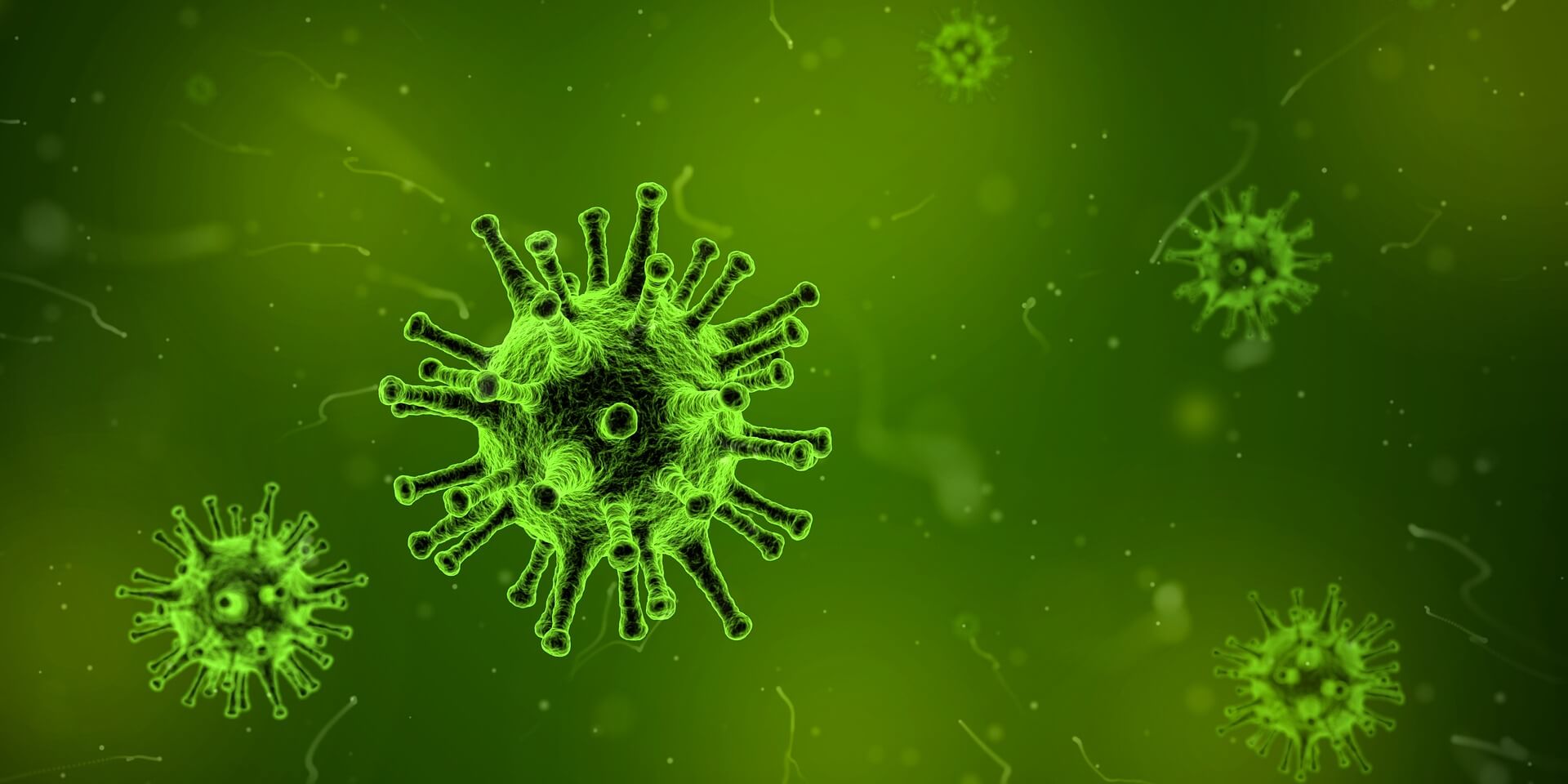 STI diagnoses are on the rise in the UK, so we’ve busted a list of common STI myths for you.

MYTH: “I don’t need to get tested because I haven’t had many sexual partners.”

False. Social stigmas attached to those who enjoy sex with multiple partners have created this myth. Although it is true that you increase your risk of catching an STI the more partners you have, it is quite possible to catch an STI from a single sexual encounter.

MYTH: “I don’t need to have an STI test, because I don’t have any symptoms.”

False. You can’t always tell if you or your sexual partner has an infection. While some cases will show obvious symptoms, such as a rash, lumps, or unusual discharge, in many cases these infections show no signs at all. Chlamydia and syphilis can remain in the body for months or even years without showing symptoms. Lack of symptoms is not a guarantee of safety. If you have a new partner or it’s been more than a year since your last STI test, get yourself checked.

MYTH: “If I don’t have symptoms, then there’s nothing to worry about.”

False. Chlamydia, an STI which typically doesn’t show symptoms, is actually very dangerous. The infection can grow in the reproductive system, especially in women, and cause pelvic inflammatory disease (PID) and even infertility.

MYTH: “My partner and I are monogamous, so we don’t need to get tested.”

False. Every time you change partners, it is important to talk about your sexual health history. It’s a great idea for both of you to get tested at the outset of your relationship, to ensure that neither of you brings any lingering past infections with you.

MYTH: “Only teenagers get STIs.”

False. Although some STIs are much more prevalent in younger people, sexually transmitted infections don’t care how old you are. You can catch them at any age. In fact, STI diagnoses have risen by more than a third over the past decade in people between the ages of 50 and 70.

MYTH: “STIs are not transmitted via oral sex.”

MYTH: “Syphilis is a historical disease, no one gets it anymore.”

False. Although syphilis was the first widely recognised sexually transmitted disease, beginning to make its way around the bedrooms of French and Italian boudoirs in the 15th century, recent government statistics showed a 20% increase in syphilis diagnoses. What’s more, those stats are part of a 10-year trend of syphilis being on the rise.

Thankfully false. Most tests are done via blood and urine testing. If a swab is required because you are experiencing symptoms, while a mildly invasive process, it is certainly not painful. A swab is basically just a larger version of the cotton buds you’re not supposed to stick in your ears.

MYTH: “I don’t need to worry about STIs because they are so easily treatable.”

False. The good news is that many common STIs, like chlamydia and syphilis, are treatable with antibiotics, but some are for life. Although they can be managed and treated, herpes and HIV remain in the body. Gonorrhoea is treatable, but in recent years a new super-gonorrhoea strain, Neisseria gonorrhoeae, has emerged, and it is extremely drug resistant.

MYTH: “You can’t get the same STI twice.”

False. You can get the same STI as many times as you come into contact with it when you have unprotected sex.

False. Did you know that some STIs begin with flu-like symptoms? Fatigue, fever, nausea and vomiting, headache, abdominal or low back pain, urinary symptoms, and joint pain, can all be symptoms of STIs.

MYTH: “It’s embarrassing to get tested for STIs.”

False. There is no shame in taking care of your health, nor of enjoying sexual pleasure. The more you take care of the former, the more you can enjoy the latter.

If you’ve had unprotected sex with a new partner recently, have multiple partners, or are sexually active and haven’t been tested for a year, it is a great idea to come in for a sexual health screen.

Testing for antibodies after a COVID-19 vaccine

It’s all become a bit confusing, right? We hope this summary helps make sense of the new rules. Please tell me what the new rules are! From 15th February, the UK is ending all ...
READ MORE
12 Feb 2021
General Health

Testing for antibodies after a COVID-19 vaccine

COVID-19 antibody testing has provided important information to those who have not been able to test for COVID-19 while unwell or tested with PCR too late or early. It has helped people ...
READ MORE
5 Feb 2021
General Health

What we know about COVID-19 antibodies so far

COVID-19 threw the world into severe disarray, there’s no denying it. Many months have passed since the first case in the UK and there is still so much to learn about the infection. ...
READ MORE
29 Dec 2020
SHOW MORE 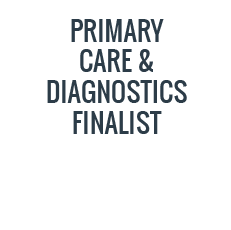 Designed by Digital Aesthetics
Copyright © 1998 - 2021 City Walk-in Clinic Ltd. All Rights Reserved.
Top
This website uses cookies. By continuing to browse the site, you are agreeing to our use of cookies